How to combine English practice and fun has always been a question. The Ukrainian practice of Ernst & Young has found a good solution: intellectual game Mafia!

Beginning October 4, 2011, English Mafia Club held 7 intellectual battles (Mafia game) for Ernst & Young. More than 30 employees participated in the games. In this face-off, between a secretive minority (mafia team) and an unaware majority (honest citizens), a high level of intelligence and sharpness was required to unmask or retain the identity of the Mafiosi and citizens.

Summarizing the results, Mafia won 4 of 7 games, meaning Ernst & Young’s Mafiosi are dangerous players! The best players in those games were chosen by all participants. They are: Pretty&Young (Yevgenia Kolchynska), Aristocrat (Mikhail Samokhvalov) and Odry (Darya Aleksandrova). The English Mafia Club board considered games of each best player and chose THE ONE: Odry. She played 3 games as a citizen and was chosen as the best player in 2 of them. Also, the board wants to admit that the Mafia was struggling to beat her in negotiations, so her team (the city) won twice.

The English Mafia Club was happy to hold those interesting games for Ernst & Young’s Mafiosi, and we will be glad to see all attedees as a guests and members in our club. 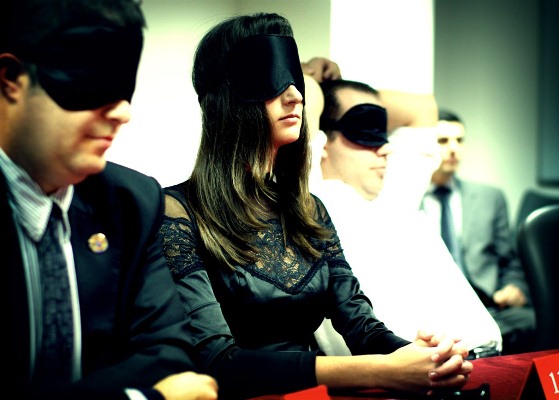 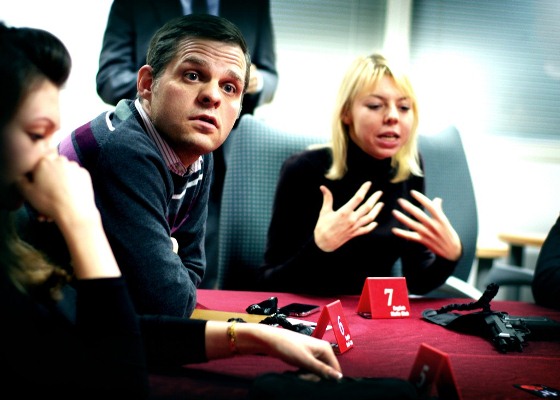 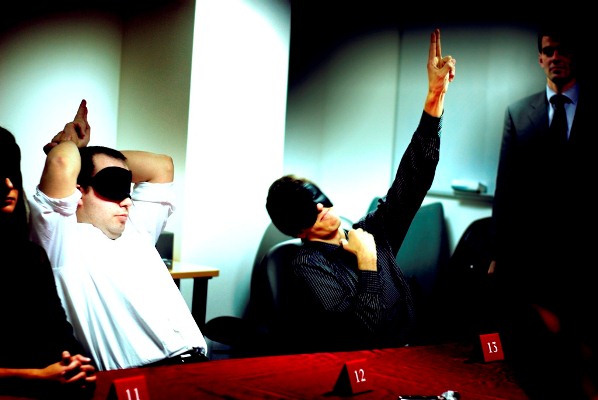 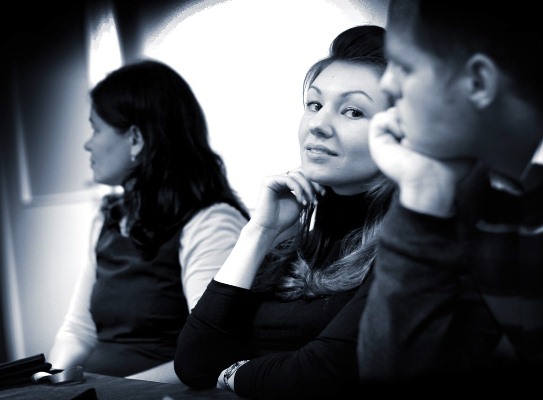 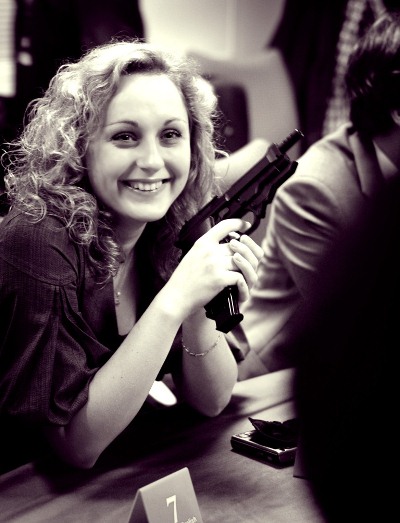 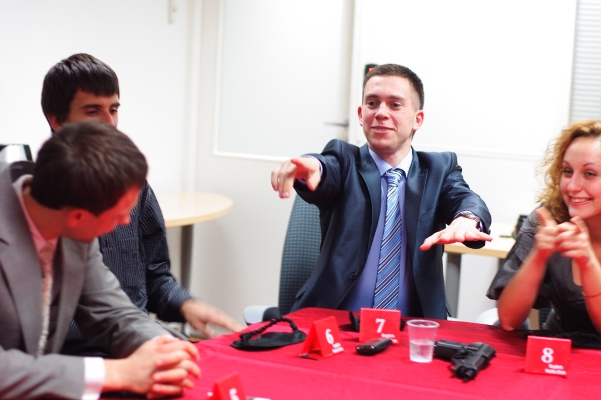 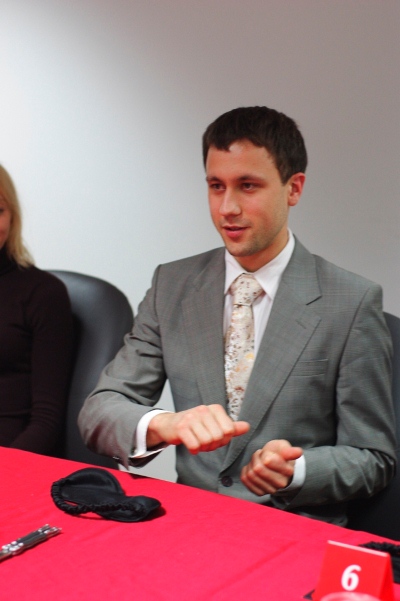 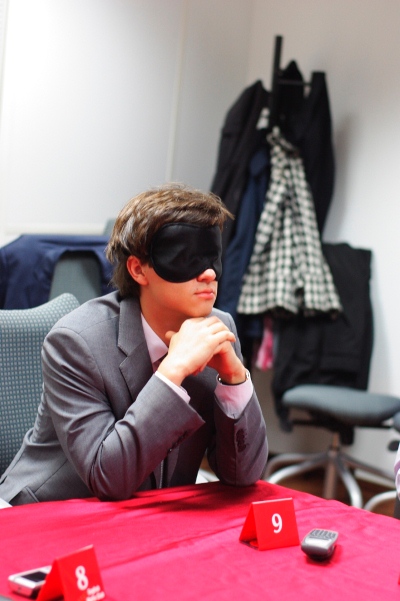 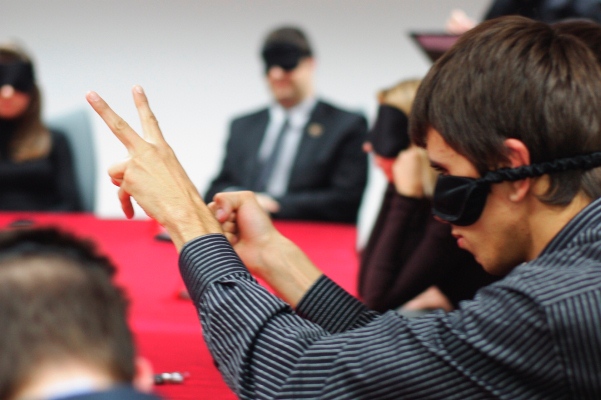 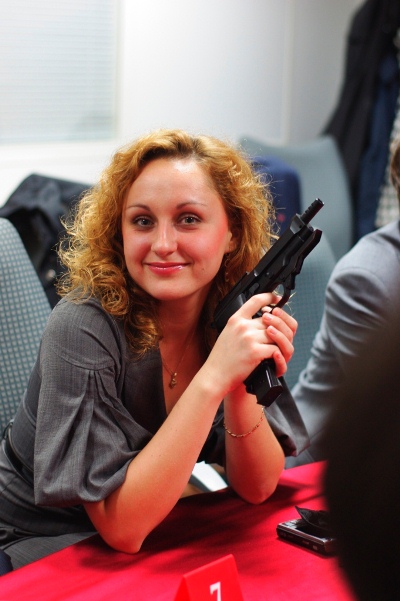