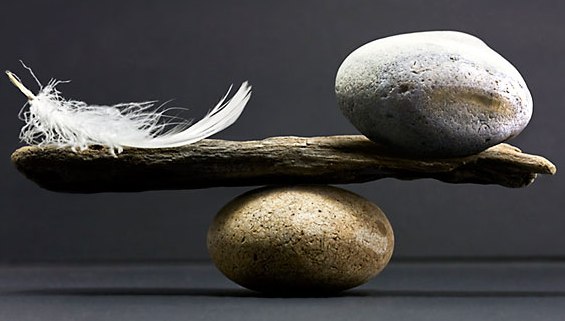 There are situations in Mafia Game when you can vote for a player without thinking too much. Balance rule helps to ease things sometimes. This article describes this principle of vote in details. Read more…

What is this “Balance Rule” about?

Balance rule means that the players from the opposite teams are eliminated from the game one by one. Following this principle allows the game to continue and provides the red team with higher chances for a victory.

But you definitely need to get rid of those players who try to use “the balance rule” and collect votes against this active red citizen. Why? In the critical situation, you killed the player and the game continued. The Mafia team killed one red player during the night and this fact makes the balance between the two teams. If one more red player is eliminated, Mafia team will get an advantage.

When Can You Use The Balance Rule Without Thinking Too Much?

Case 1. On the third day of the game two sheriffs revealed themselves and one of them was killed during the second night. It is necessary to get rid of both sheriffs, so the last one has to be eliminated by the citizens. This approach will ensure that the game continues. 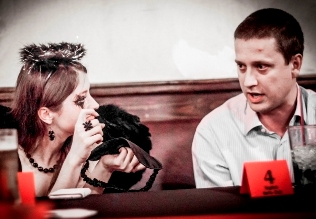 There are situations in Mafia game when a real Sheriff revealed himself very badly and there are many objective reasons not to believe neither of the revealed sheriffs. Of course, you need to consider circumstances; however, very often Citizens lose because of their assuredness. Even if you believe that the eliminated participant was a real Sheriff, you still should eliminate the other Sheriff.

Case 2. There are two sheriffs at the table and there is one checked black player from each of them.

To follow the balance rule is a must since that is often the only way the team of Citizens can win the black team. Thus, the right strategy for the red players is the following: determine the players from the opposite teams and eliminate them one by one. Step by step you will be closer and closer to the victory.