This year we had an amazing time in a splendid camping place close to Rzhyshchev (80 km. from Kyiv). We occupied a beautiful piece of land with house, garden and “picnic kitchen”. Good people came to a decent location to create some lifetime memories for themselves.

Everything we ate there was cooked by famous “Povarenok Team” (Corleone, Sorriso and Kay Adams). They also were the key people who did the main planning with food and drinks at the event. To say that we had best meals cooked on fire there – is to say nothing about what we tasted at our MAFIA Picnic 2013!

And, of course, we played the intellectual game Mafia! Even though experienced players gathered at those games – the city still lost first game like junior players… The games was more emotional rather than logical. That was probably because an outstanding resting atmosphere clouded our minds. Eventually, citizens won a few times but the players’ minds were so excited that you could easily heard discussions about the games all over the place.

We also played Crocodile (pantomime), UNO, badminton and our traditional “Contact” game (also an intellectual one). Other time we were just HAVING FUN that is hard to describe in words!

One more thing: not a lot of people had a possibility to sleep more than 6 hours per day because of the fear we to cut those fantastic minutes and hours Mafia Family was spending together.

In general, it would be fair to say that Mafia Family of the English Mafia Club had UNBELIEVABLY FANTABULOUS a 3 – day  Picnic!

See photo album from the event below: 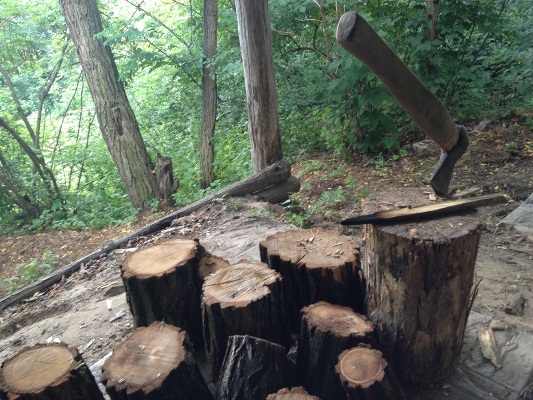 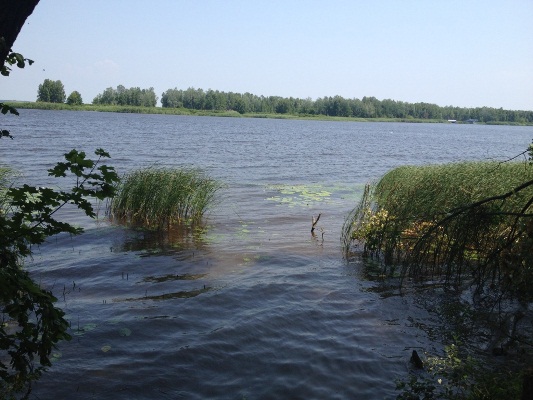 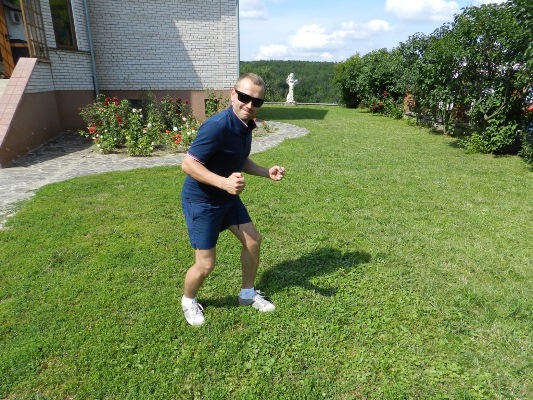 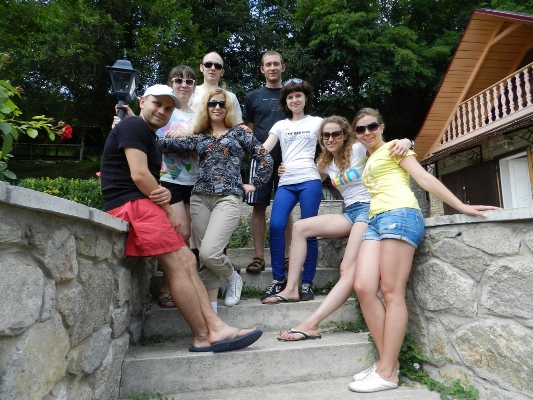 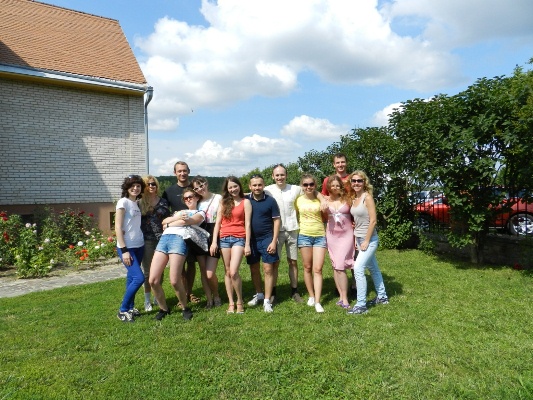 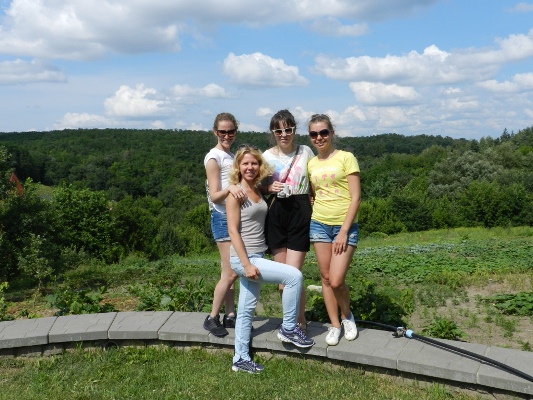 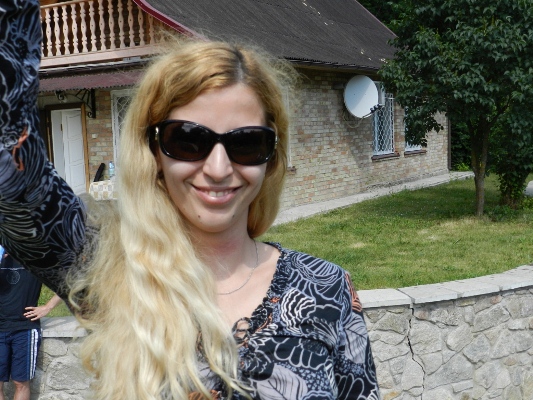 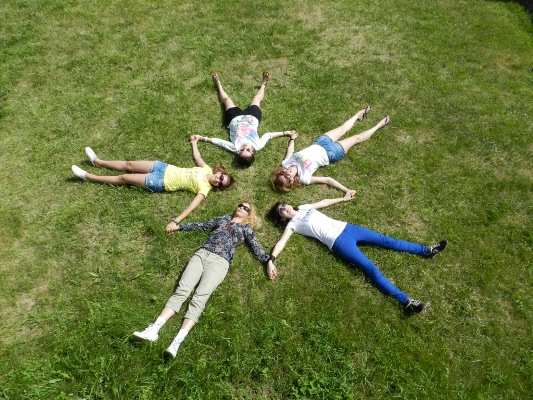 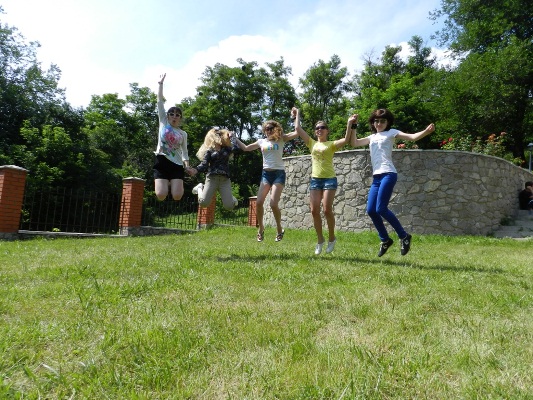 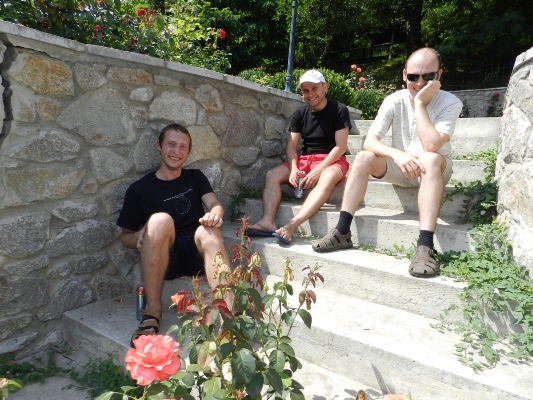 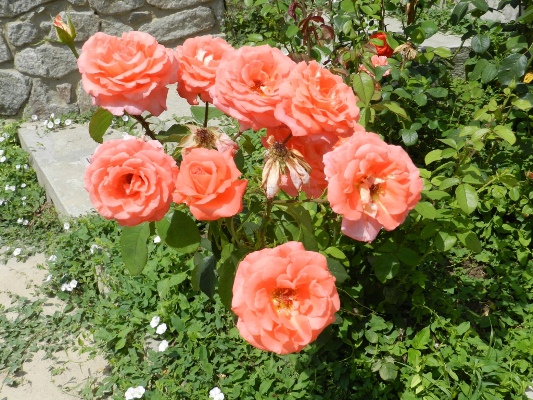 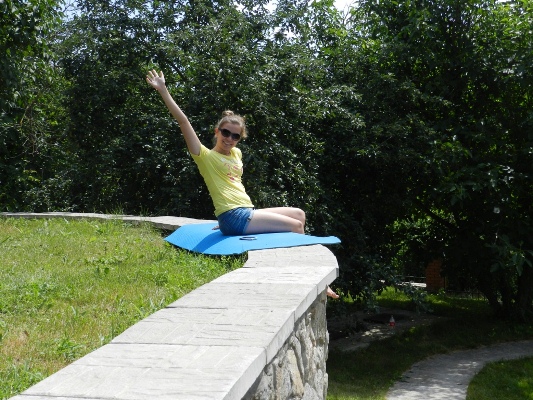 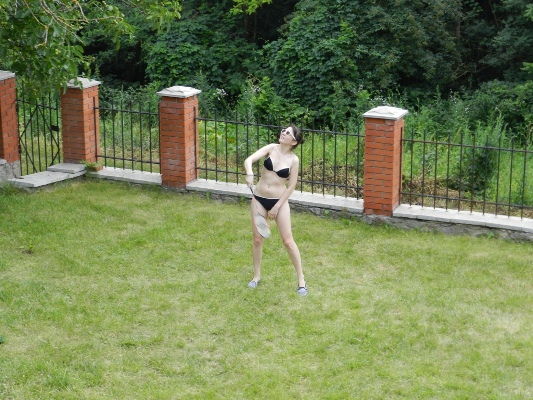 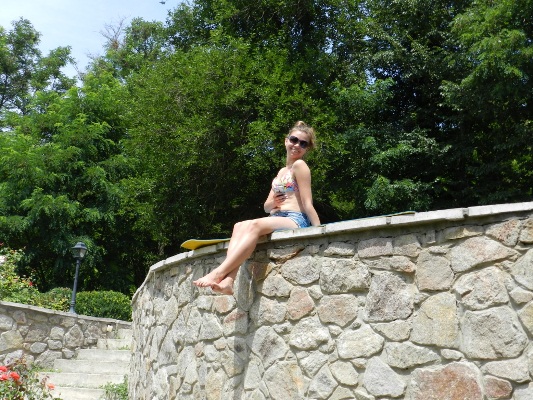 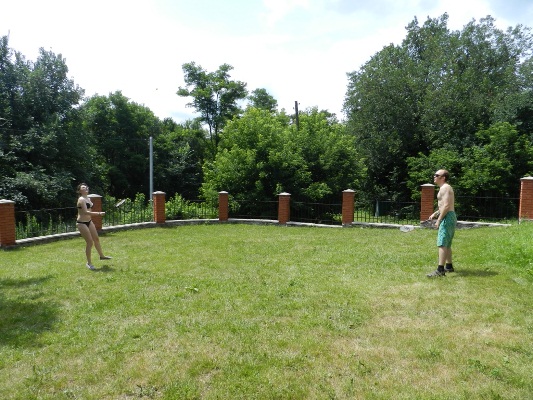 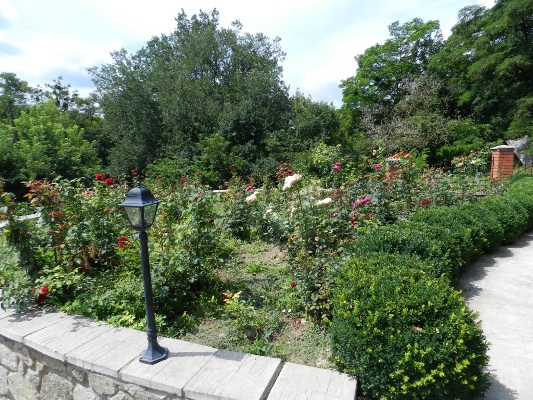 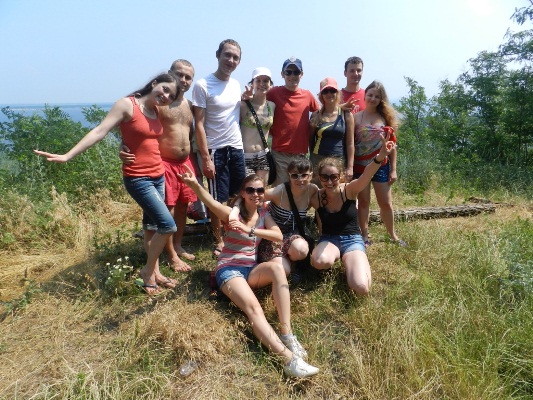 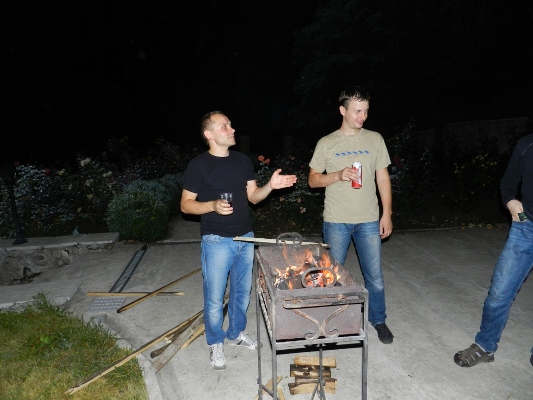 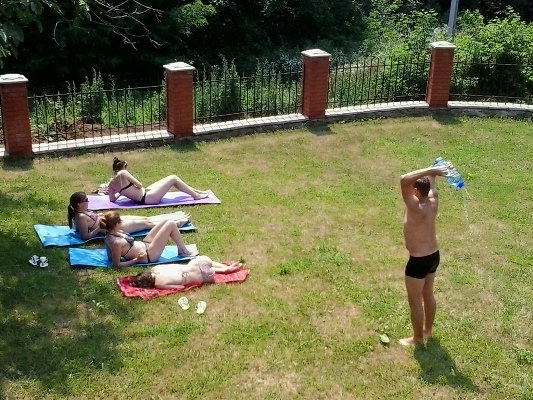