In this article I’m going to share the first experience of the English Mafia Club in playing “London” style of the mafia game. We tried it at our closed meeting in EY Ukraine on September 25, 2013. 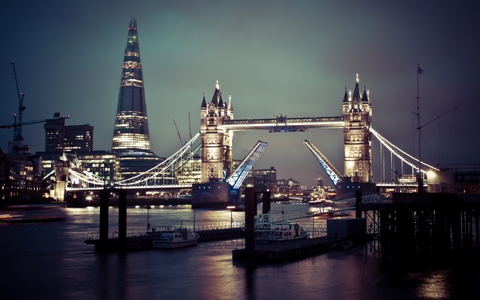 “London Mafia” – is a regular classic game of mafia with one exception – all gestures are prohibited.

Actually, I expected that there would be at least one or two players who would get out from the game right on the first day because of the penalties. However, it didn’t happen! Moreover, the player who was disqualified at one of the games was the one who provoked the majority of penalties during the whole game. While Helen Marlen was emotionally expressing her thoughts – penalties were “flying” all over the place! 🙂

The other interesting thing was that some highly skilled players couldn’t stand the London Mafia rules. They had a BIG ISSUE with having no possibilities even to nod during the speeches of other players. My guess would be: they had some working strategy how to “read” people. The strategy was based on a few components: “reading” what people say, how they say it and how others react. As soon as we took one of the strategy components out – the “magic” disappeared and people had to start improving themselves in order to survive in the new environment.

Besides, there is one more thing I wanted to comment on… Although citizens won the last game of the evening, Greta (member of the mafia team) was awarded the title of the best player. And there was a reason for that! The set up of Mafia was the following: Greta was supposed to do the orders each day during her speech (dynamic order). The 4th player she named should be killed by mafia during upcoming night. For example, if she said: “I liked speech of player 1, player 2 is black for me because of accusing players 6 and 7…” Whatever she said next – mafia was supposed to kill player 7, because his name was mentioned the 4th in order in her speech. Now imagine the challenge if you were in her shoes:

To be honest, I played in that game as player 1. To my mind, Greta played as usually well , but I didn’t see anything too special. And when we figured out what kind of game she had – she was chosen as the best player of the game with no hesitation!

Anyway, the event was full of different emotions, new challenges and some of us gained a valuable new experience. We learned not only how to speak English better, but also there was something new about controlling our emotions and taking right decisions in more tough circumstances.

I have a question for the English Mafia Club Family: what if we take as a rule to play at least one London game per closed meeting starting from next season?