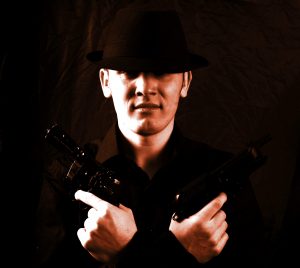 Don’t read this article till the end! Because otherwise you will become that lucky person, who will hear a detailed answer to the question that I used to hear very often within last years. And before we get down to business, please, ask yourself what is my passion since the beginning of 2010?

Right. I run English Mafia Club (EMC). In the EMC we hold events, where people gathers to play intellectual game Mafia in English. So, what is that frequently asked question? Here we go…

“How did you come up with an idea to create such kind of English speaking club in Kiev?”

Some people call this idea even genius. It actually sounds funny to me, because there is completely nothing genius in the idea. The Mafia game was invented by a mysterious group of people in Moscow. English language was invented even a bit earlier before my birthday. So, for those people, who still think I’m genius – I have bad news: I’m not, I’m probably attentive enough to notice some things, but I am definitely not genius. I just put two things together – that’s all I did.

Now, let’s get back to the story how exactly I came up with the idea.

In autumn 2009 I was a regular guest to a club, that was member of Worldwide Toastmasters Organization, because I badly needed English practice.

Since the same time I started to visit Salesman-Club. And there was a meeting in the mafia format. The Mafia game was supposed to help commercial directors to develop their negotiating skills. And as soon as I got acquainted to the game I fell in love with it! Right after that day I started an active search of clubs, where I could play this fascinating game on a regular basis. Since January 2010 I started to be a regular guest to the mafia club, where top models, politicians and famous designers used to play.

In February, 2010 there was a game by maniac rules on the top floor of Intercontinental Hotel during which I found myself a bit nervous, because almost 50 people were listening to my speeches. I thought: “Wow, this is a serious public speaking practice, but with much more tough conditions that are more close to business reality in negotiations”. And here is the thing you should know about me: I am a VERY lazy guy. I’m lazy as hell! So, the next thought in my head was: “How about I start going just to one club instead of two, where I have English practice and lots of useful fun by playing mafia?”

Then, Google “told” me there wasn’t a single crazy person in Ukraine, who did anything similar to this idea. It took me more than one month to convince myself to take a challenge and make this club happen: I really struggled a lot and though that was a very stupid idea. There were also “kind and smart” experts, who told me I would fail for sure. One of them, by the way, in June 2011 spent an hour telling me how cool I was because of creating English Mafia Club at such a high level. That was a sweet revenge for my ego.

Getting back to the story: on April 26, 2010 we had a first meeting of our club. That was my birthday. I took the decision that if I fail in getting enough people that are required for holding mafia games – I’ll just celebrate my birthday with those, who come. Fortunately for me – 20 people showed up and that was twice as much than we needed.

That’s the story how I became a founder of the English Mafia Club and got myself a fancy title as the club’s president.

Today, our club has over 20 paid members, including Australians, Americans and we also have guests from UK, Canada, Europe and many other different countries. Our club meets twice a week and in average 20 people joins our open events. Many of our visitors already are very skillful at sophisticated mafia strategies. Lots of decent companies like Ernst&Young, Kyivstar, Mironovskiy Hleboproduct (Nasha Ryaba brand), Kraft Foods invited us to moderate Mafia parties for them.

So guys, if you give me the right to give you a suggestion – here it is: don’t try to invent anything brand new, just be attentive and notice things; screw those “experts”, who tell your ideas are bad; put simple things together, do what you do with passion and success will become inevitable! 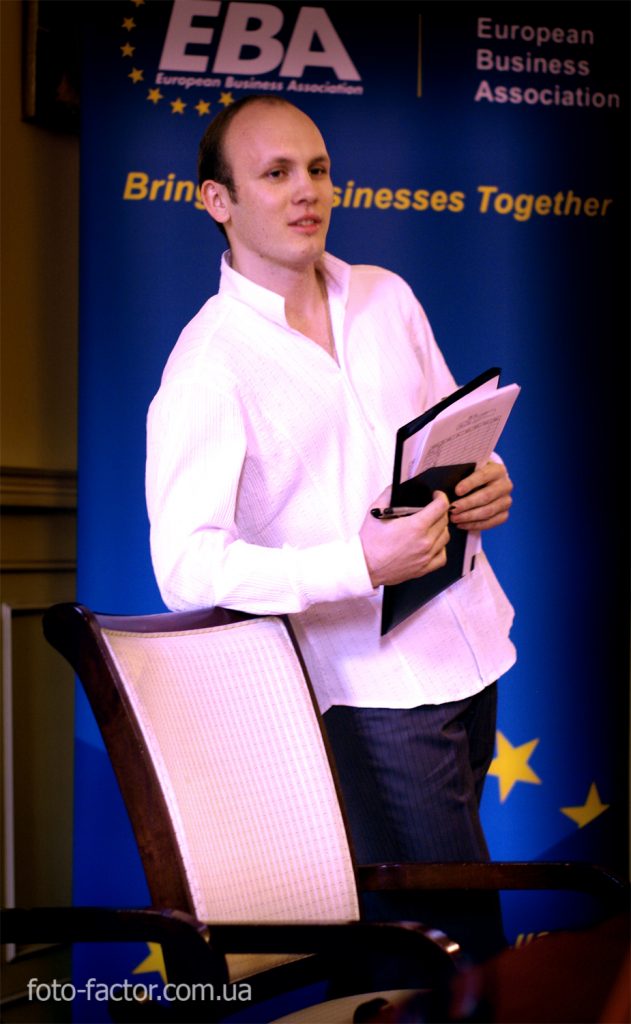